I wouldn’t usually mention Barbara Streisand and an old vehicle emissions facility in a blog post about a same-sex wedding. But this summer I had the pleasure of traveling out to Los Angeles to shoot the wedding of Charlie and Eric on July 14th. The men are both professional classical musicians. Eric plays the double bass. Charlie plays the cello and performed on Barbara Streisand’s last album! The weekend of the wedding, Charlie received an offer to work with Barbara on her new album – but of course, he had other plans.

The Culver Hotel was the host hotel for the weekend. This historic hotel opened in 1924. It is famous in Los Angeles for the many movie stars who stayed there. Including the little people who played the Munchkins in the Wizard of Oz. I had a wonderful time photographing the grooms in and around the hotel, with all of its incredible backdrops. The grooms wore impeccable suits by Indochino for their big day. And their boutonnieres were created with succulents.

The weekend vibe was cool and fun. The perfect California wedding!

It started off with an awesome rehearsal dinner at Chosun Galbee, a Korean BBQ restaurant where everyone had fun cooking a variety of Korean foods on the grill in the middle of each table. What a great way for all the guests to know each other. Charlie and Eric had lived as professional musicians for three years in Japan, during which they made several side trips to Korea. That’s where they discovered their love of Korean BBQ.

The ceremony and reception took place at the Smog Shoppe, an old emission facility that has been turned into a unique and fun wedding venue in Culver City. It was so totally L.A! I was obsessed with the wall of cactus and succulents. The florist, Holly Floral, is the same one who designed the succulent wall that makes this venue so unique. What a cool backdrop for me to use for photographs. Plus, they had the cutest ring bearer, Kenji their dog, who stole the show!

It was a very personal ceremony because it was officiated by Charlie’s brother-in-law. And Charlie’s brother sang “Mondnacht” by Robert Schumann an arrangement Charlie made for string quintet and voice. You can’t get more personal than that! There was the most amazing music provided by the groom’s friends, who are also professional musicians.

Of course, the weather was perfect. So they had the ceremony and cocktail hour outside. Everyone enjoyed the California sunshine and the extraordinary venue. The food was catered by Little Nelly, who put together a fantastic family-style menu of California cuisine with seasonal food followed by a delicious Dulce De Leche cake by Porto’s Bakery. Everyone had a wonderful time enjoying the music of DJ Hustle Cats and dancing the night away in the City of Angels! 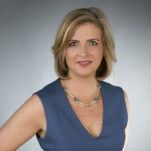 Tips for a Great Head Shot from Rick Aguilar Studios 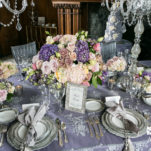 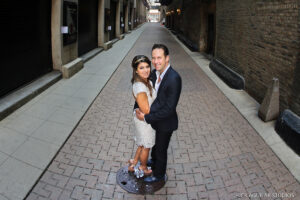 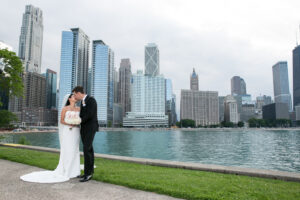 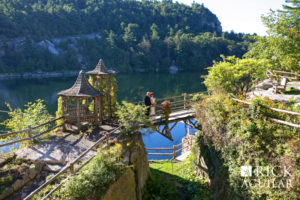 A Mohonk Mountain House wedding that will take your breath away! 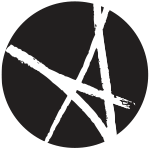